It Still Moves: Lost Songs, Lost Highways, and the Search for the Next American Music. by Amanda Petrusich

Book Review: It Still Moves: Lost Songs, Lost Highways, and the Search for the Next American Music.
by Amanda Petrusich

Music writer Amanda Petrusich’s latest book, It Still Moves: Lost Songs, Lost Highways, and the Search for the Next American Music presents a study in which a musical tradition is explored in terms of its cultural links, asking how American folk music or Americana music was affected by particular regions and the life prevailing there.

Petrusich, a senior contributing editor at Paste Magazine and a staff writer for Pitchforkmedia.com, is not a newcomer when it comes to studying music through the stories of its creators, the stories of their lives and of their cultural milieus. Her first book, Pink Moon, is a short book about Nick Drake’s 1972 album. In her second book, It Still Moves, she undertakes a more challenging topic. She tries to identify that what is Americana, what it sounds like, how it transformed and how it affected the contemporary American music. She not only details the rich history of American music exploring what is the American character in different genres like gospel, bluegrass, county, folk, and rock, but also examines the effects of all these genres on American music in the twenty-first century.

As the name of the book evokes, it is a road story; according to her, “Where music comes from – the landscapes and faces and churches and industries and seasons that create and preserve certain systems of sound- is the real story.” Supposing that “[e]very good story about America is also a story about the road,” with her Honda Civic she travels around the country telling us the musical history of each state she drops in. Among her stops are Memphis, Mississippi, Nashville, Kentucky and Brooklyn, where she lives. The structure of the book shows us that it is a travelogue: fifteen chapters, each dedicated to one step of her travel.

Her road trip enables her to discuss bands and artists from Elvis Presley to Iron and Wine, the Carter Family to Animal Collective, Johnny Cash to Will Oldham. She not only tells their stories and talks about the peculiarities of their music but also looks for traces that connect them.

One of the peculiar characteristics of Petrusich’s style is that at the beginning of each chapter, the reader gets to learn how her visits got started, which roads she took, how the landscape was, even what she ate for breakfast and if she was satisfied with it. Then comes the history of the place and, finally, the depiction of the important musical centers in it. All along, personal experiences intertwine with the musical information.

Petrusich aims for creating an atmosphere and enabling the reader to get to know the places she is talking about. This surely facilitates comprehension of what kinds of lives these musicians lived, how their surroundings affected their music and Americana music in general, but the style has its disadvantages, too. A good cultural study does not necessarily mean a good musical study. While it is not surprising that, being a music journalist, she does not write with an academic language, the lack of technical information becomes a problem. There is not any musical analysis in the book beyond using some adjectives to define the timbre of a singer’s voice or sound of a band. Petrusich herself admits that she focuses not on “studio settings or guitar pedals or synthesizer type or whether or not something has been recorded in 3/4 time” but rather on “personal details.”

The lack of the musical analysis is one of the main weaknesses of this kind of popular music study from outside of academia. Since neither the authors nor their readers have a background in music theory it may seem proper, but defining the transformation in music is quite difficult and problematic without musical examination. One expects some musical analysis and musical evidence when the author tried to connect to each other many different musicians from different periods in American music.

Telling stories that depict the cultural milieus of the studied music is certainly revealing, but from the ethnomusicologist’s point of view, there seems to be an important story untold: the story of the ethnic background. Perhaps it is because of what Petrusich has in mind. In an interview by Judy Berman, Petrusich says that the world we live in is a digitalized one and in this digitalized world people tend to forget about humane relations. “Americana appeals in the way that it feels more authentic, a little bit tied to a place,” she adds. She seems to have this image of “the small and humane American town,” usually southern. Throughout the book, she tries to revive this nostalgic feeling of the American town with its humane values, the American people sharing a history and a music. She gives the impression of looking more for a nostalgic tradition rather than for divergences.

This assumption also seems to be in line with one of Petrusich’s highlighted claims that “most traditional Americana music is produced without much concern for its commercial potential.” The American folk musicians, in the eyes of Petrusich, do not bank on big paybacks.

Whether this image of the American folk musician is completely true or, in part, built on the image of Petrusich’s nostalgic America, the American folk music does have its industry even though it may not have as much share as the other music industries in the market. Petrusich’s interesting and detailed account of the folk music industry is a valuable source. The reader can find an entire chapter devoted to the recording company Smithsonian Folkways.

Readers with a technical background and interest may find Petrusich’s book directed too much to the lay reader. To include everyday life in historiography is not a novelty per se, and Petruisich gives a humane touch to the stories she tells, invigorating her history of Americana music. 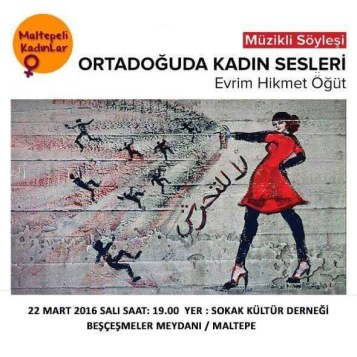 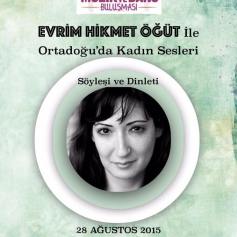 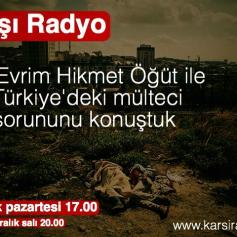 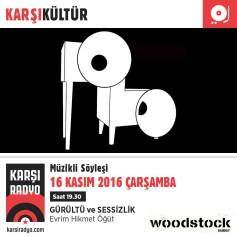 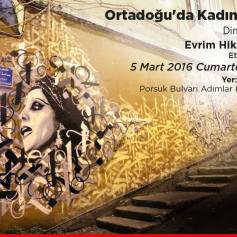 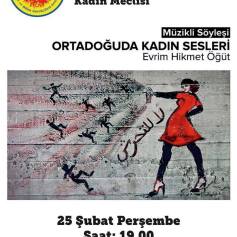 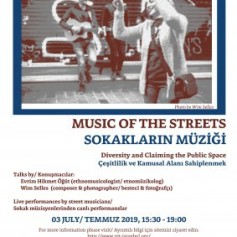 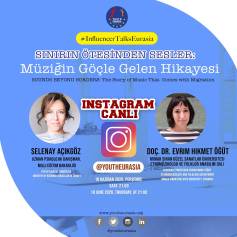 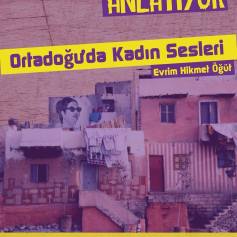 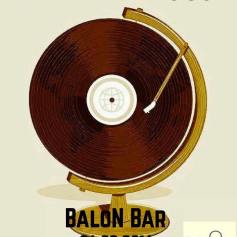 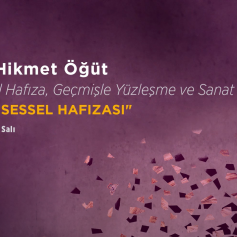 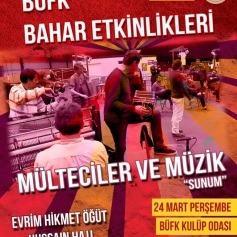